The Turin-born Daniele Brusaschetto is a musician who, in an ideal world, would need no introduction. Thirty years of career - adolescent beginnings date back to the late Eighties, in various thrash and death metal bands - from the Nineties he began playing first in noise (Mudcake), industrial (Whip) and avant-garde bands (Down!), to then begin his solo career in the mid-decade.

The sound of Daniele Brusaschetto - although each album is different from the other, with a discography able to range from the extreme industrial to a minimalist songwriting, passing through the glitch rock - is characterized by the coexistence between noise and electronic elements and a more intimate soul, to generate a sort of highly personal industrial songwriting based on the use of voice, guitars, pedal effects and laptops.

After a long career, many collaborations (Paolo Spaccamonti and OvO, just to name some) and countless live performances throughout Europe and US, Brusaschetto celebrates the quarter century of a solo career with an album that pays homage to the beginnings of his own career, a "metal" album, a genre that represented the very first spark of his love for music. Among echoes from Godflesh, Prong, the Voivods of "Nothing Face" and Alice in Chains, "Flying Stag" is a backward somersault that lands in the present. An album with a long gestation, started in 2016, when he felt the need to play something more "muscular", physical, funny to perform live. With Alberto "Mono" Marietta, a young and talented Turin-based drummer, he immersed himself heart and soul in three years of hard work, sweat, sacrifices, suffering, satisfaction. And joy.

The intention is to continue on this wavelength, "trying to make one's little boat float among the waves of destiny". 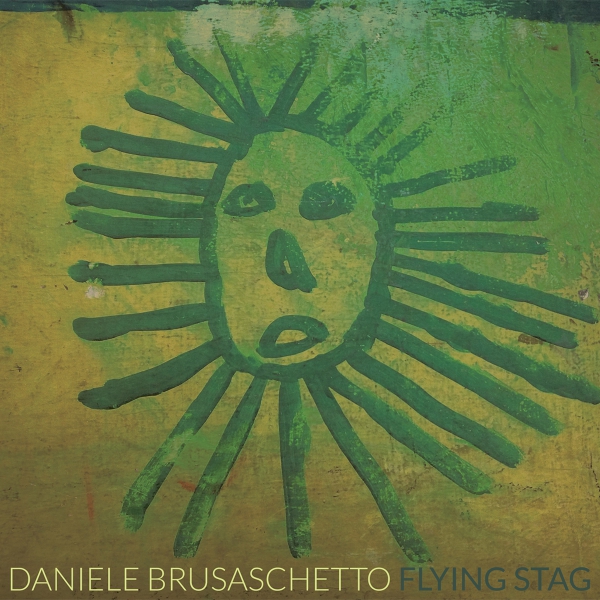 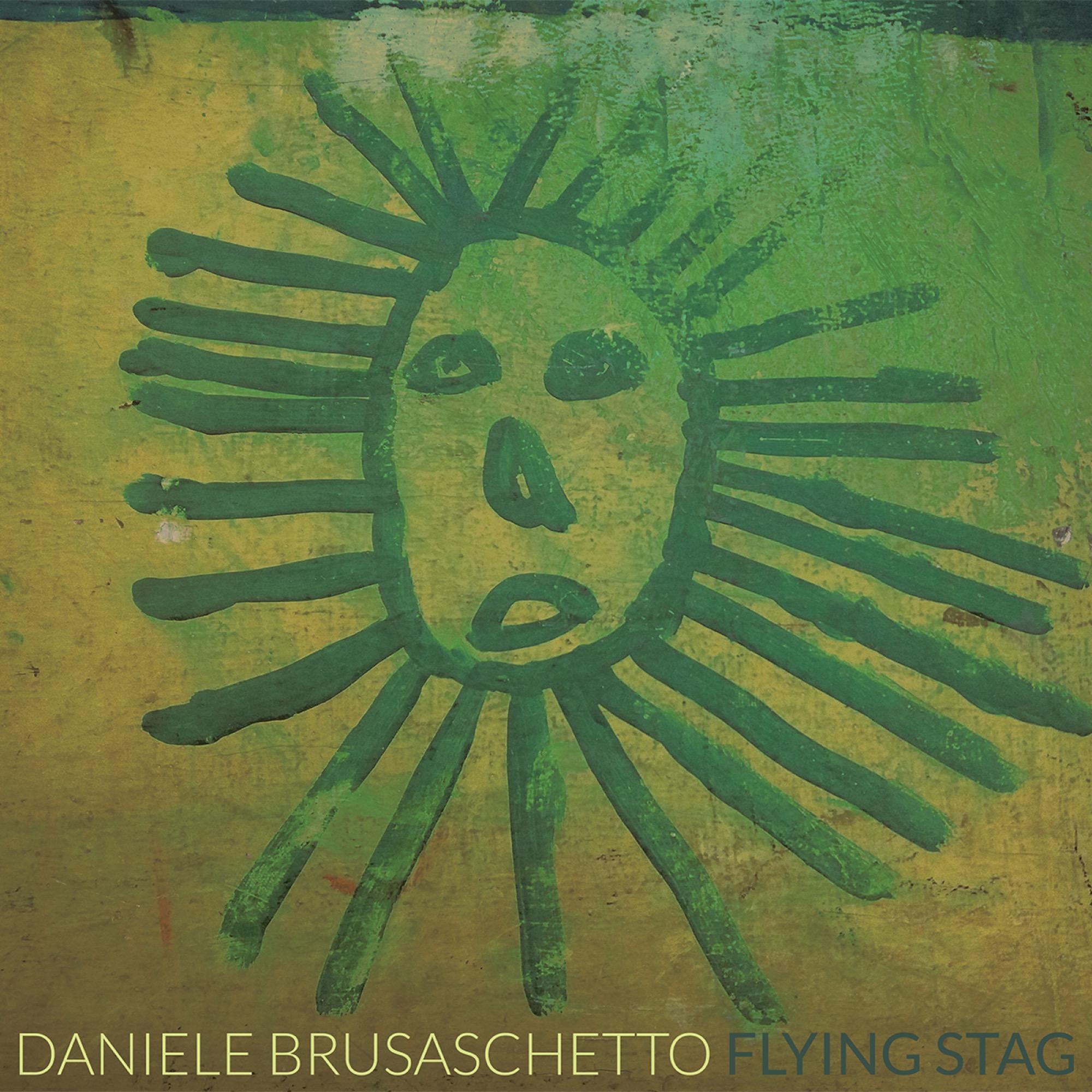