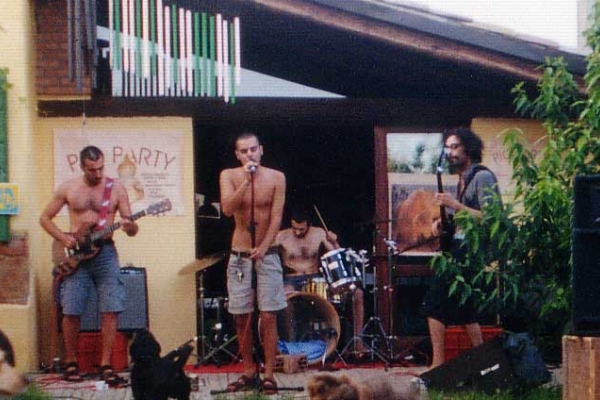 Playing together since 1995, the four members of Bron y Aur, attracted soon attention thanks to the quality of the first two demotapes (1997 and 1998) and obviously for two previous albums.
Always considered a band who take roots in the seventies, they don’t hide having spent their days in youth between Zeppelin and Sabbath, to be fascinated then by the german kraut rock and free jazz.
This unusual mix generates an original and open-minded band able to exalt its own rock roots as to interact with musicians of different extractions. 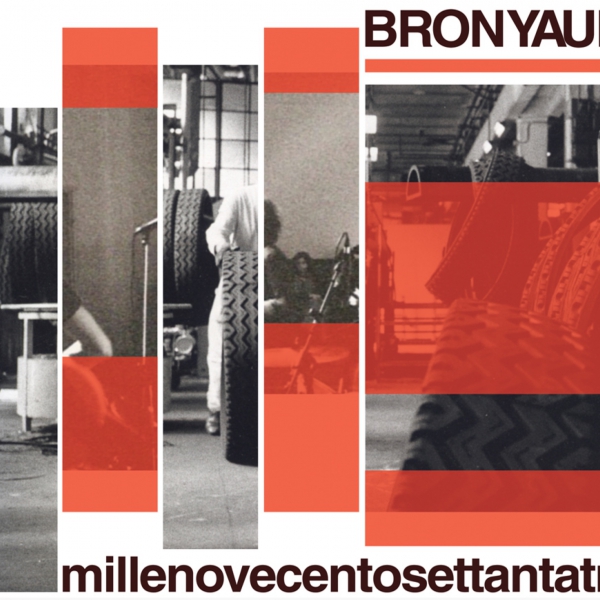 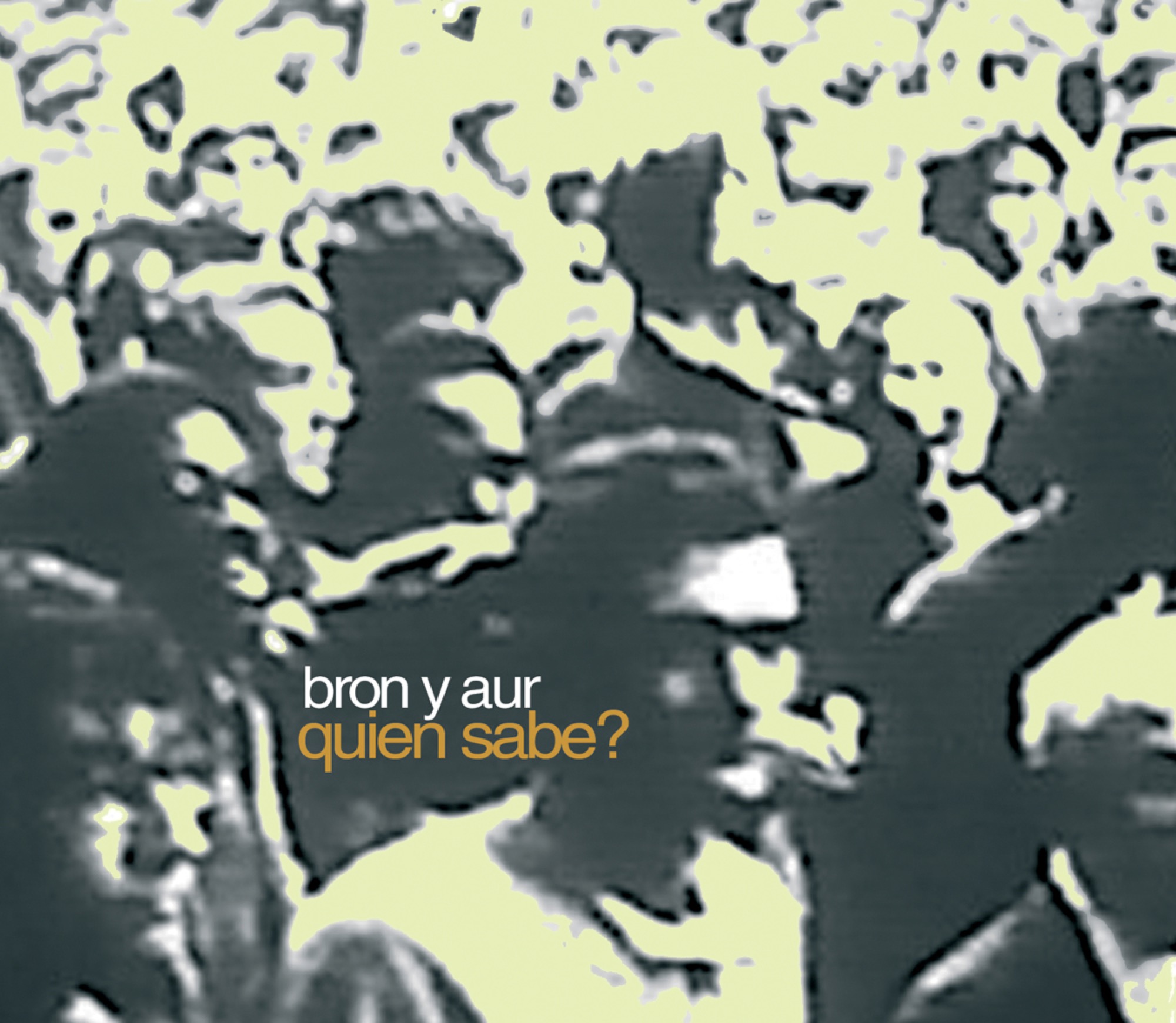 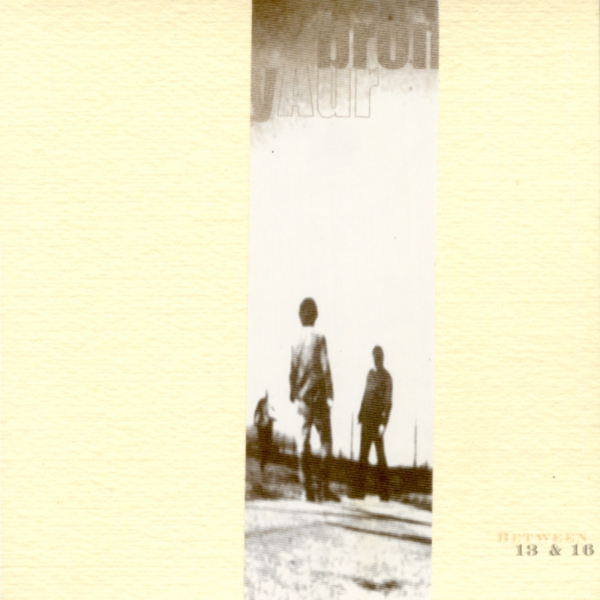 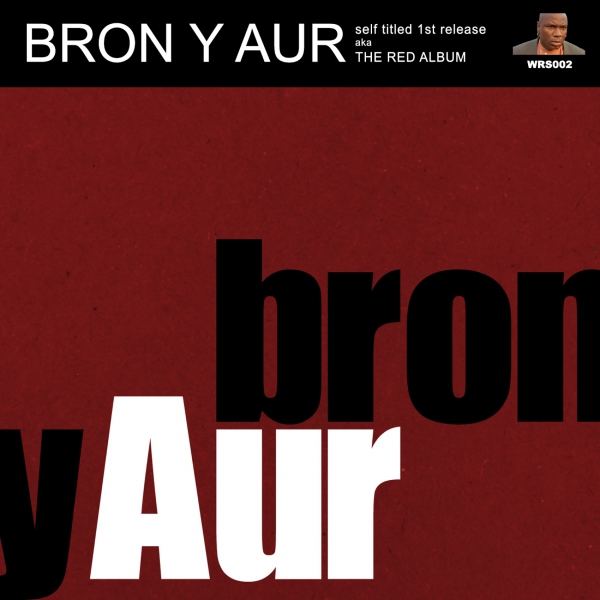 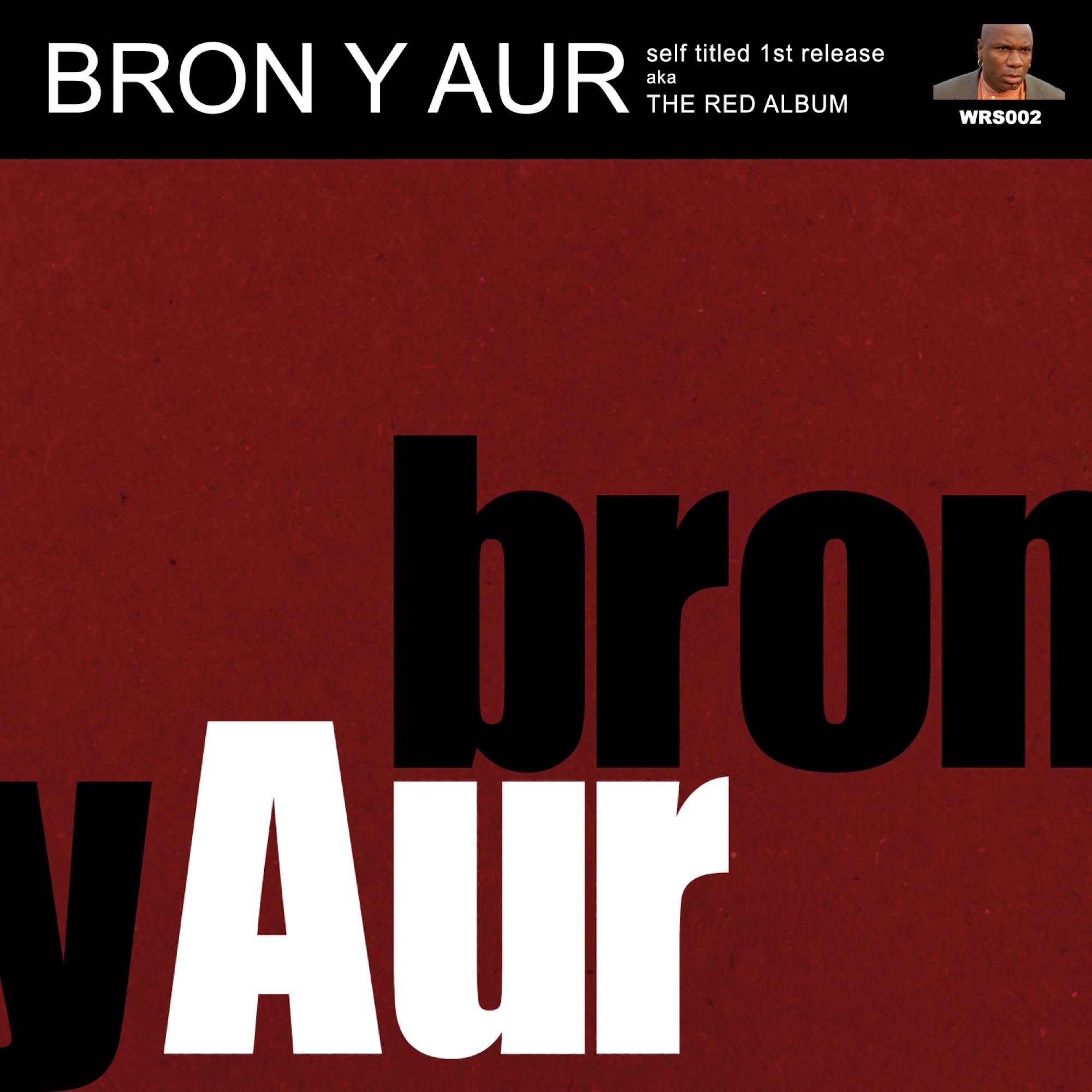 Four Gardens in One
Uncle Faust 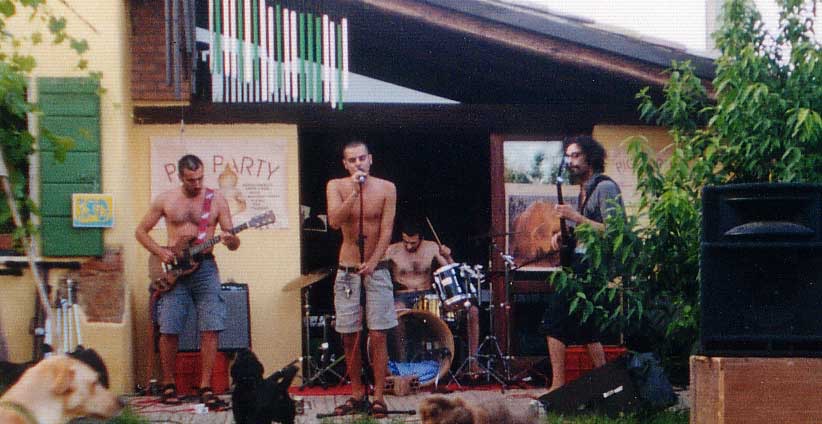