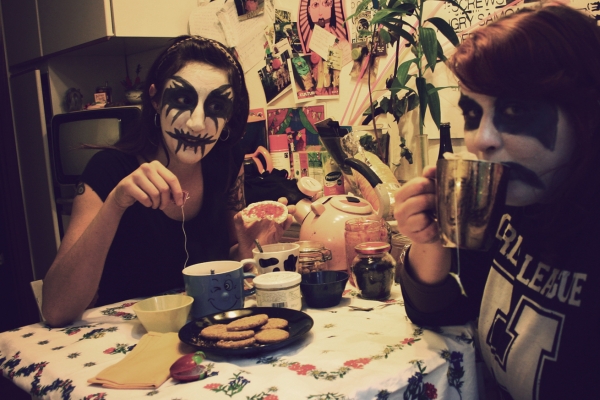 Agatha is a two piece girl band based in Milano, Italy.
Pamela, bass, pedals, noise and voice and Claudia, drums, beats, and loud cymbals.
The started playing in 2003 with Daniela at the guitar and then with Viole from 2008 to january 2010. Then they decided to continue in two, playing louder than before.
Loud music, metal riffs, diy concerts and records.
Active in the punk scene of their hometown and are in a queer-feminist-punk-diy collective called Queens of Chaos, organising shows for a lot of bands touring in Italy.
In ten years Agatha did several tours and played almost everywhere in Italy and Europe (Uk, Austria, Germany, Croatia, Sweden, Danemark, Poland, France...), with bands like Ratos de Porao, Kylesa, Dark Castle, Leatherface, Fucked up, Celeste, Beyond Pink, Haggatha, Barn Burner, Ovo, Zeus, Anti You, Grime, La quiete, Raein. 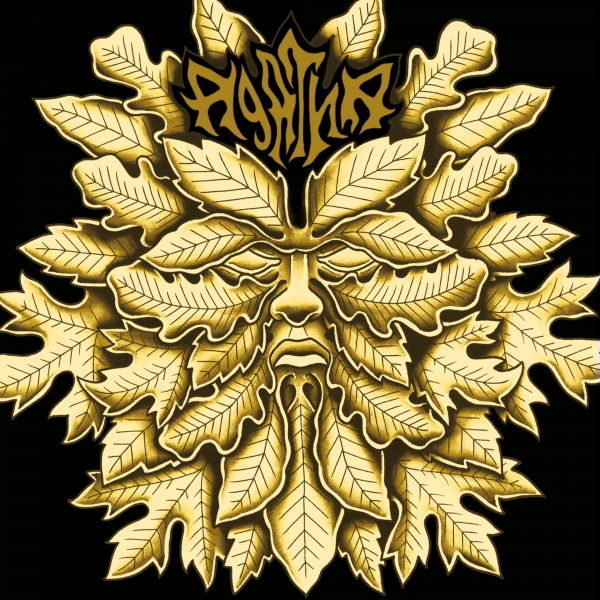 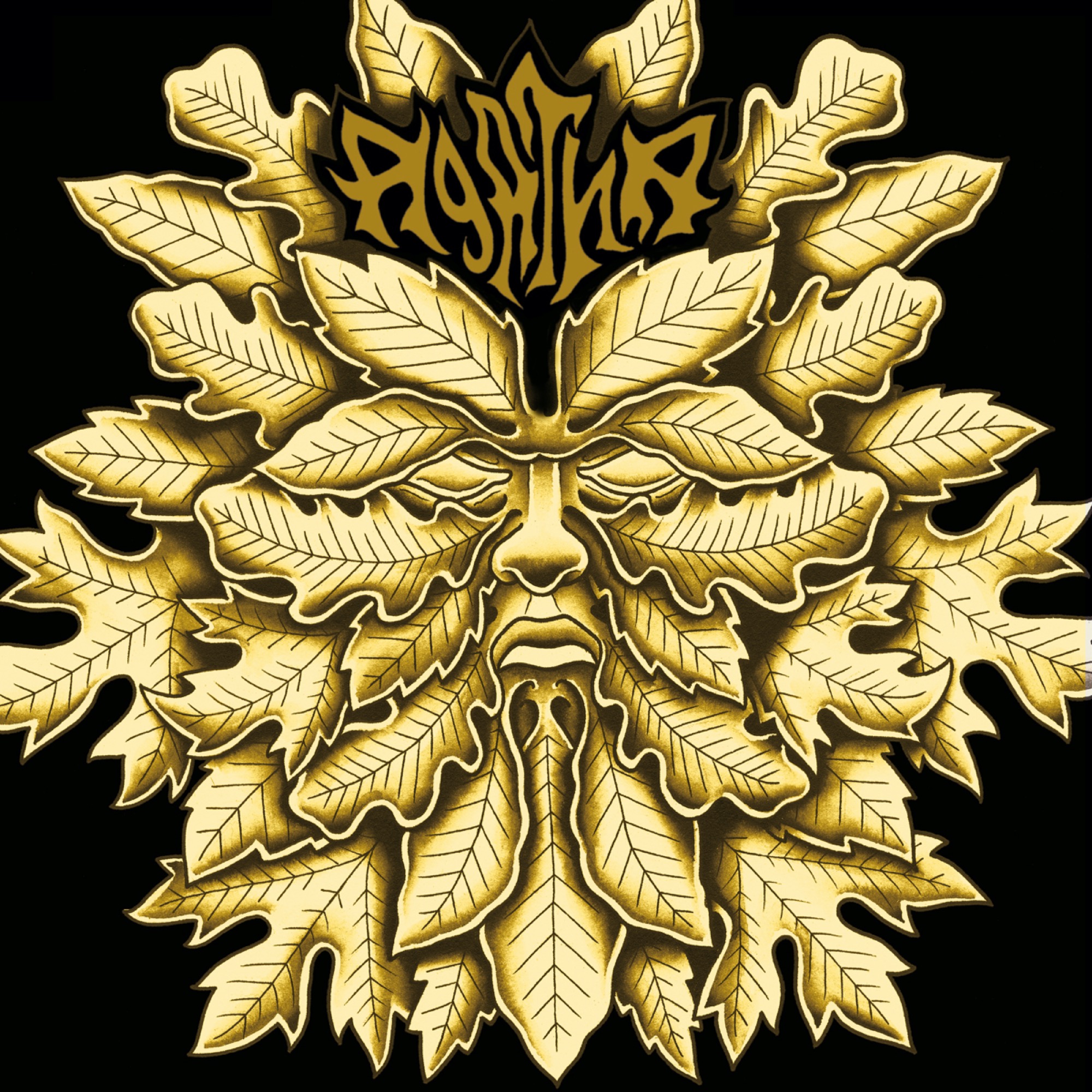 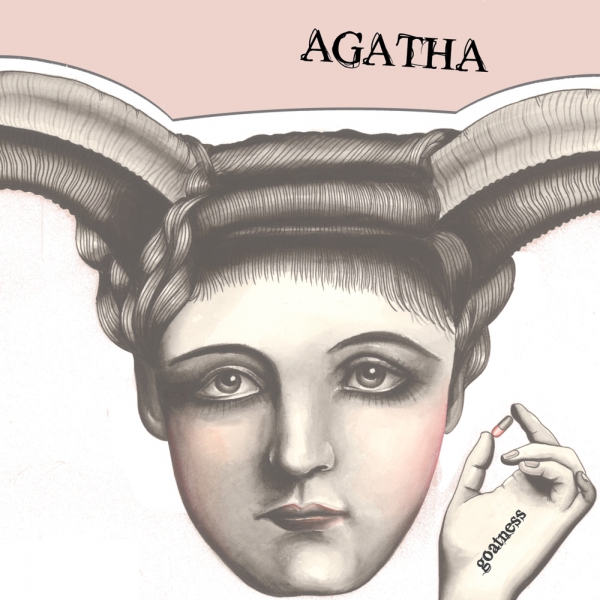 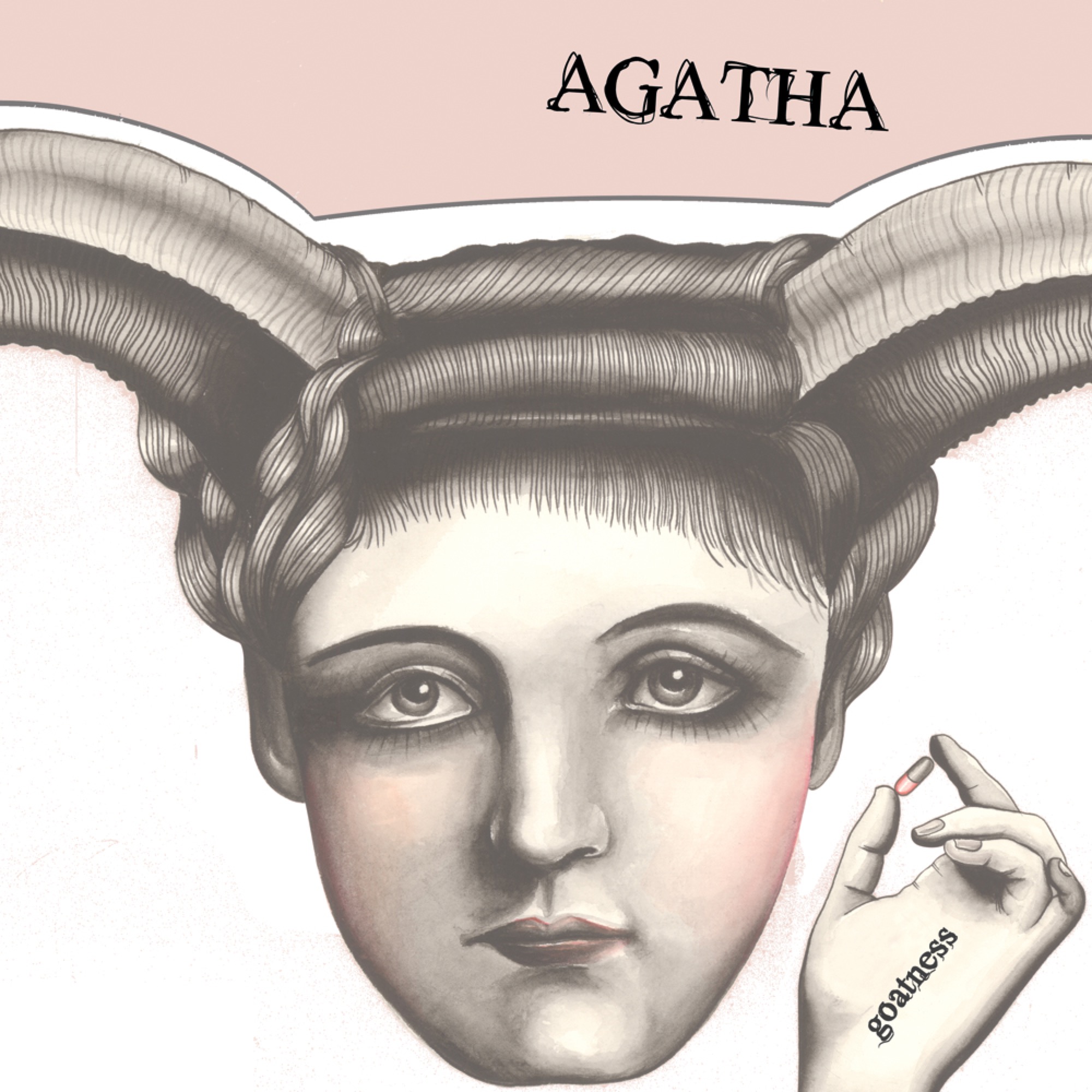 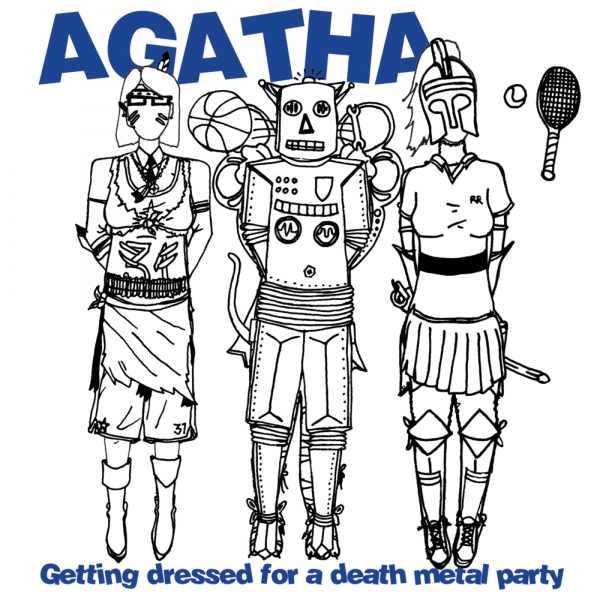 Getting Dressed for a Death Metal Party

Getting Dressed for a Death Metal Party 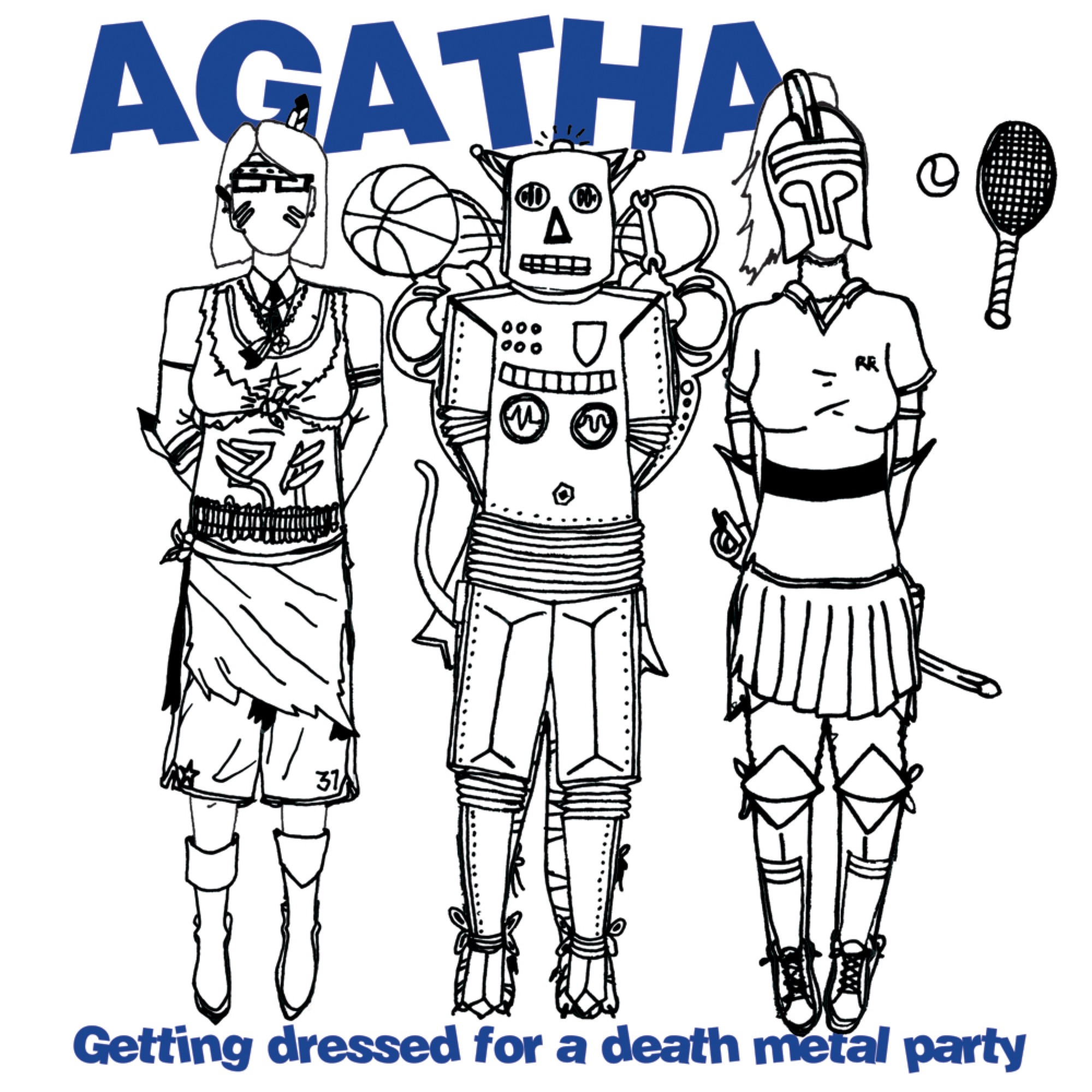 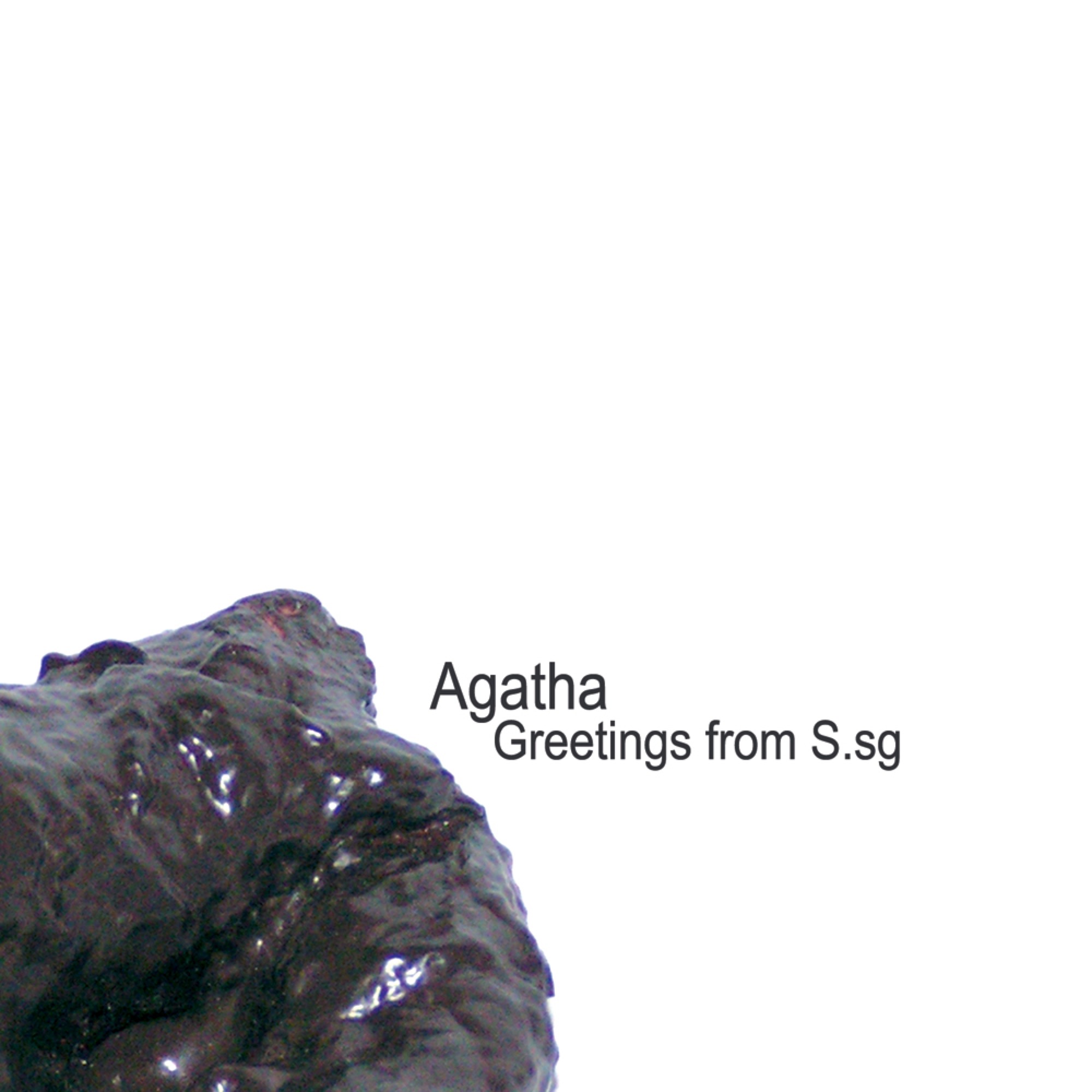 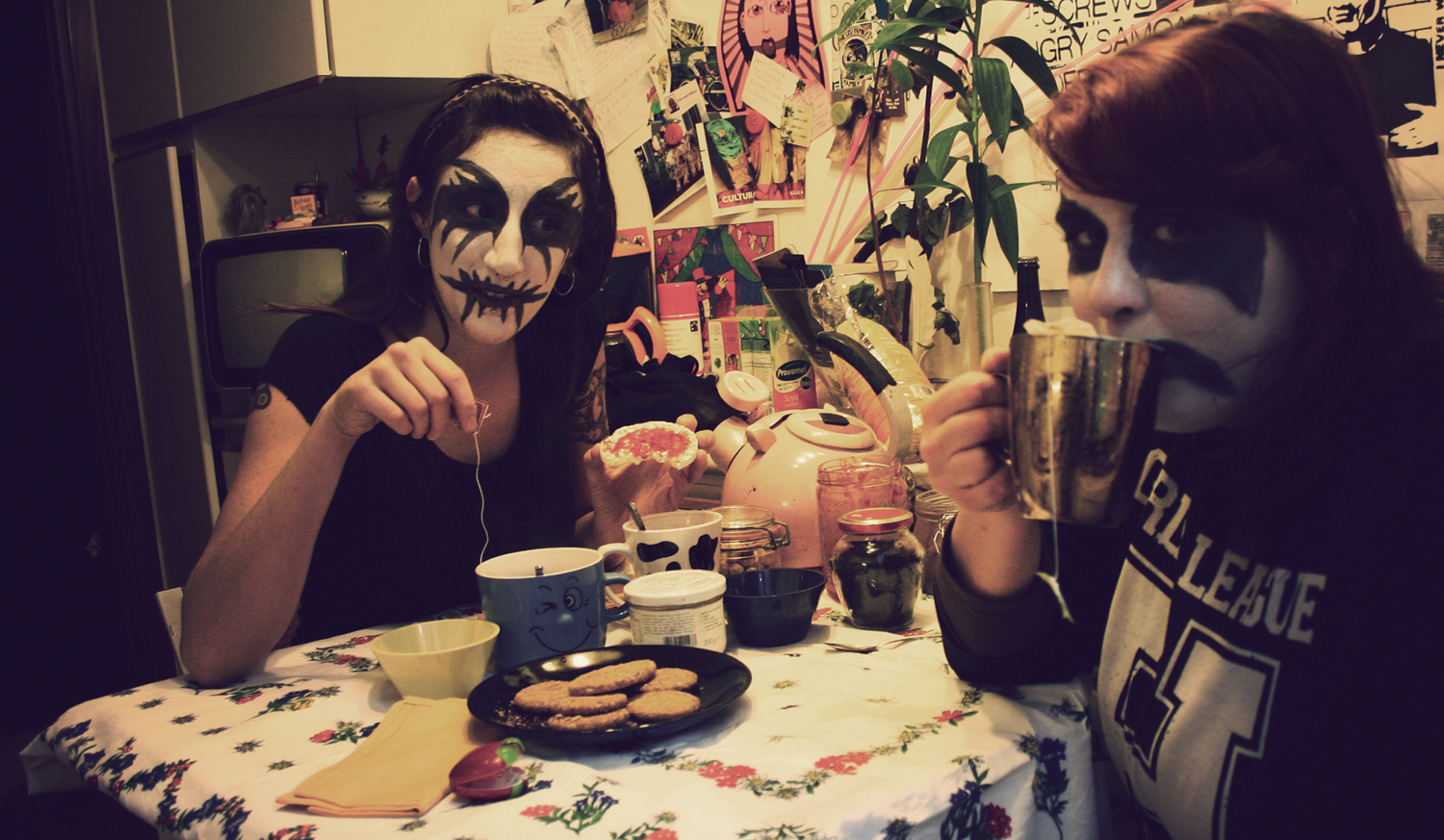