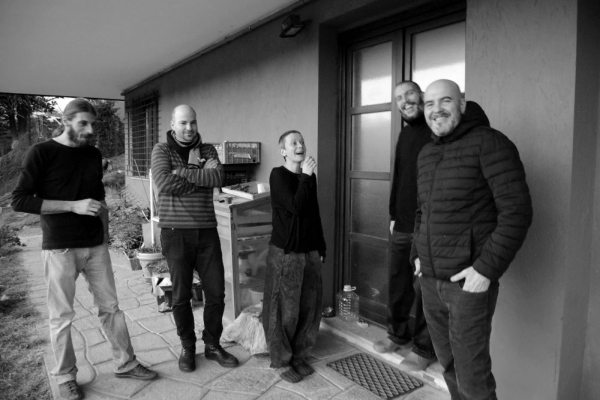 Masche was born in 2013 in Canavese as an open collective, aiming at finding sonic combinations between electronics rock and improvisation.
Today Masche is composed by the five musicians that worked on this demo, and is trying to find a balanced way thru the long and various experiences that marked the past of the members and collective improvisation, that is the present interest of the group.

In 2014 Masche performed "Il re delle cucine" written by Andrea Chiuni and Alessandro Allera for Play with Food festival in Turin.
Masche recorded this first demo in December 2017, the choice of a live recording aiming at seizing all the aspects of a sound that moves between organization and improvisation.
The lyrics have been written by Cristina Trotto Gatta and are based on "Le città invisibili" by Italo Calvino.
Alessandro Cartolari and Valerio Zucca Paul managed the recording session, which has been made in Perosa Canavese (TO) at Mediaducks. Valerio Zucca Paul has taken care of the final mixing. 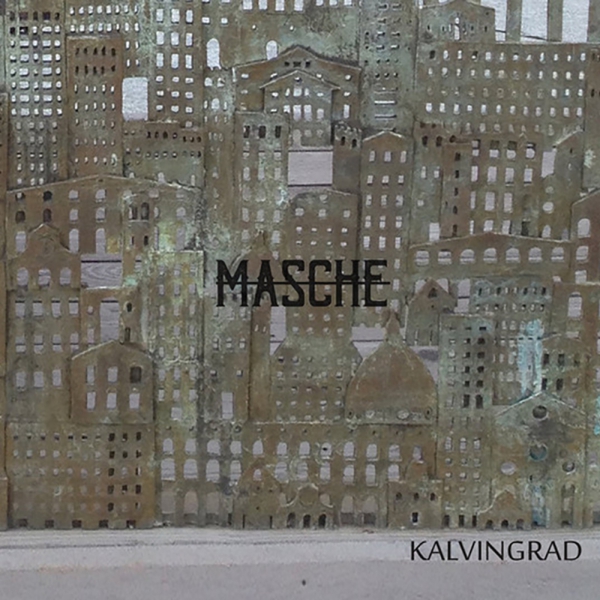 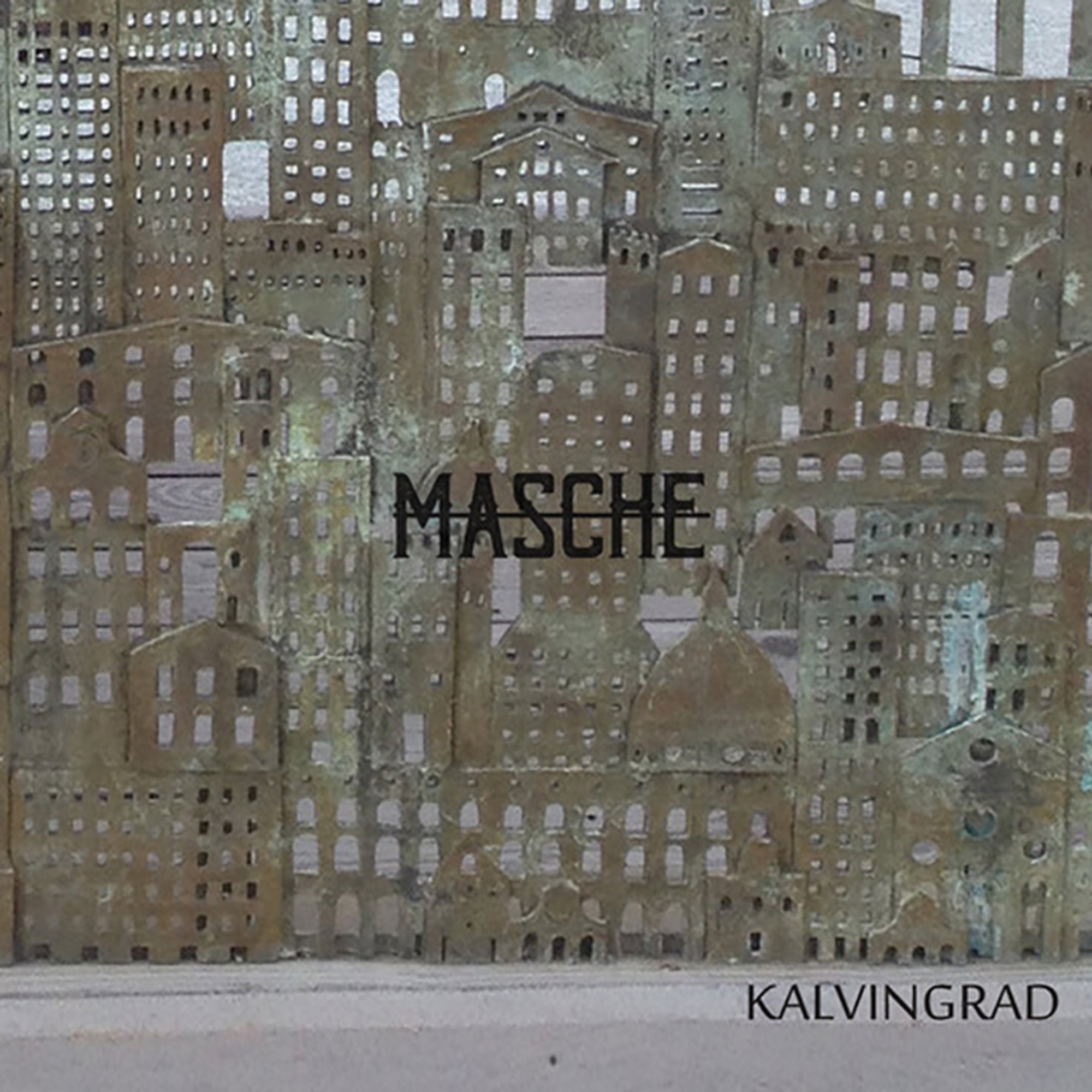 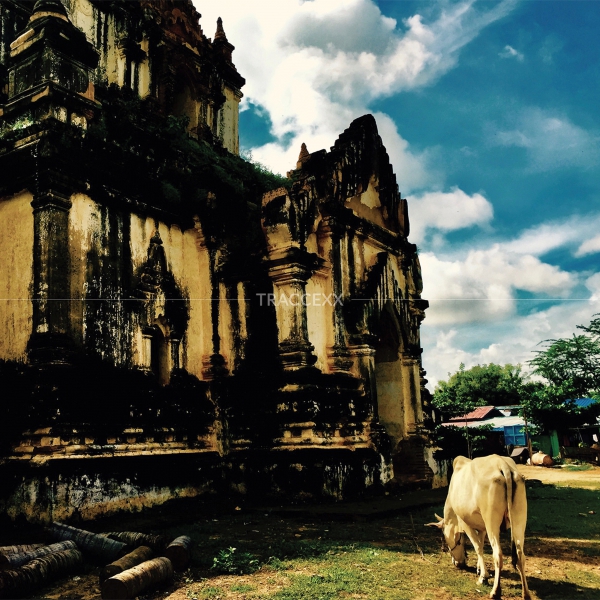 Fake Summer - B Side 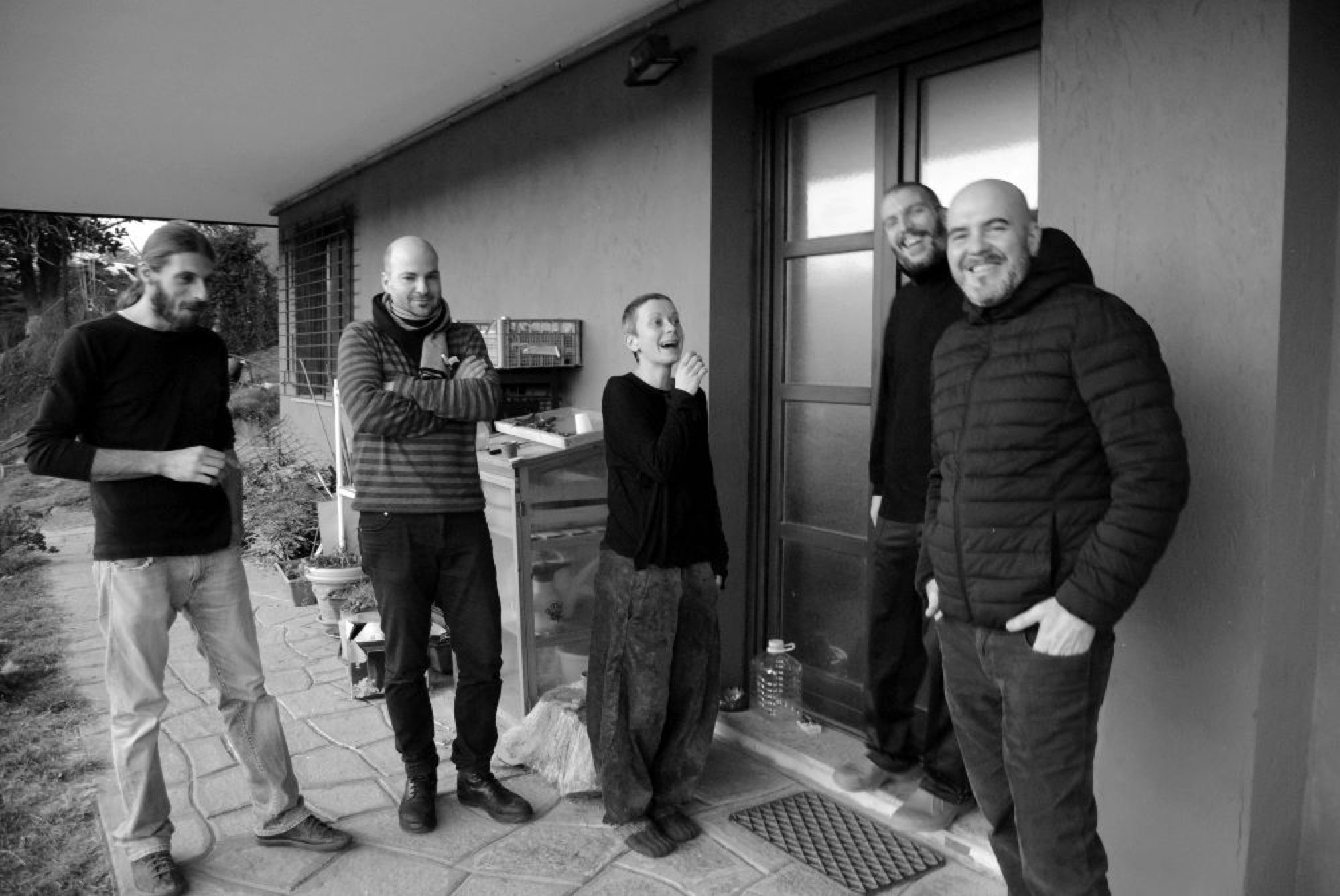