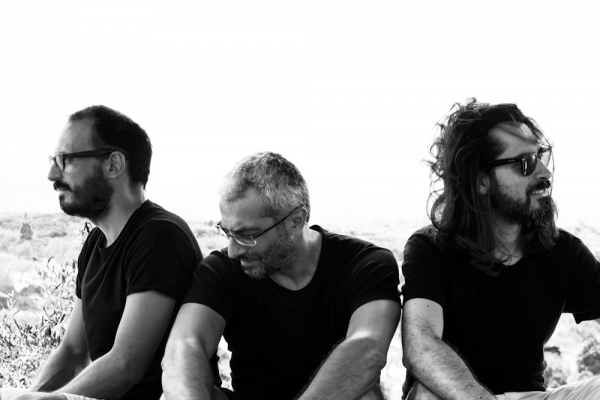 The Uncle Faust concept was born in 2008 when Fabio Cerina (Plasma Expander, Dandaure) recorded some solo instantaneous compositions in his tiny room. Psichedelia, weird-folk, blues, mantra, groove, repetition, dronescapes. These are some of the keywords.

We look for the flow. A collective rope to climb with the aim of tasting the idea of ​​suspension and precarious balance. This is what Uncle Faust likes: being here and now, perhaps even motionless but moving. 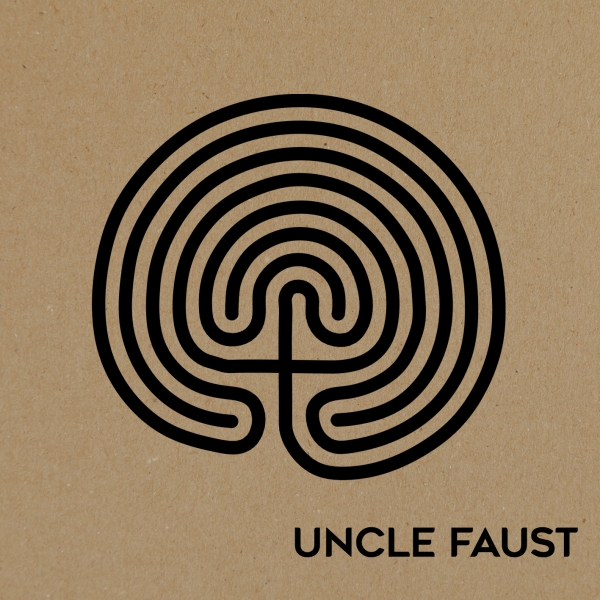 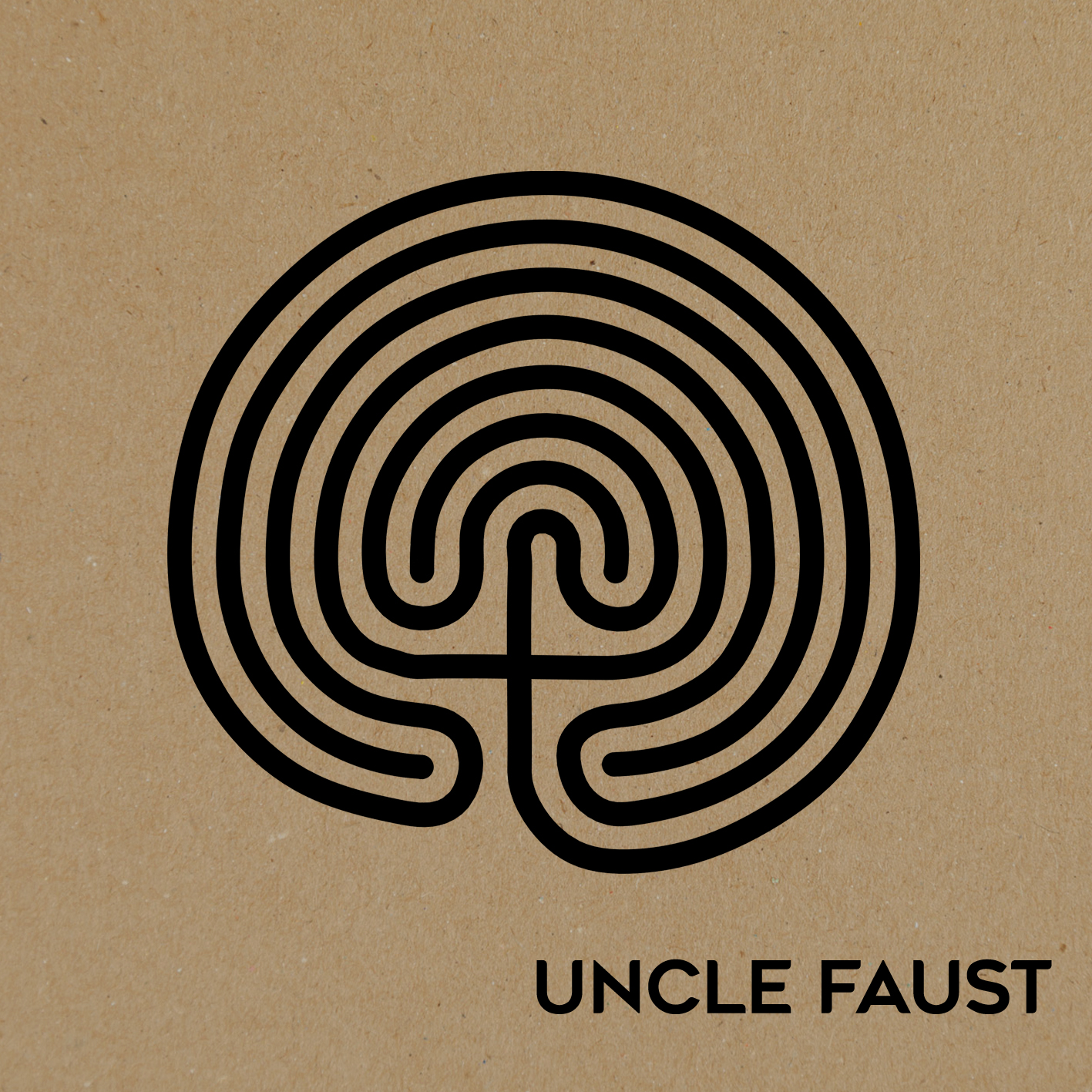 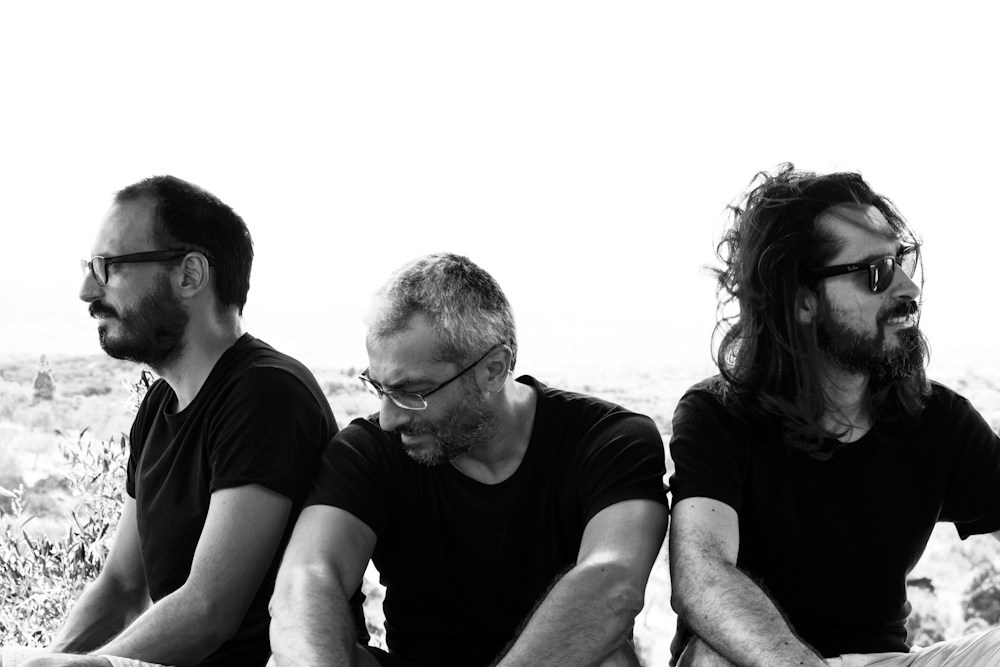